The United States Korean Martial Arts Federation’s roots go back to the late 1970′s when several American instructors in the Southeastern United States joined forces in order to increase the amount of knowledge available to their students. By conducting clinics, seminars and testings at central locations, these instructors set a new higher standard for the average student to attain. During the late 1980′s, under the leadership of GM J. R. West, interest in the organization went well beyond it’s original regional boundaries and became the USKMAF that exists today. The requirements for membership are rather simple and straightforward. Members are required to operate a school or class within the USA, teach a “recognized” system of Korean Martial Arts, this includes using Korean terminology, instructors and students wearing a traditional Korean uniform, teaching Korean philosophy and Korean-style techniques. Regular attendance at organizational twice-yearly seminars is expected. Dan testing and seminar fees are very reasonable for those schools that meet our criteria. OUR GOAL IS TO INSTRUCT FIRST AND CERTIFY SECOND. 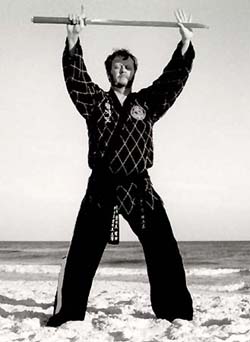